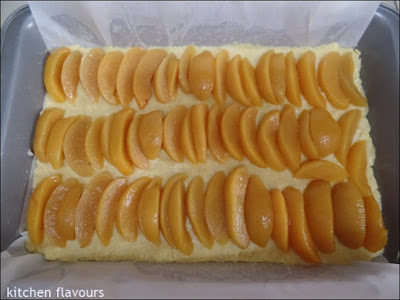 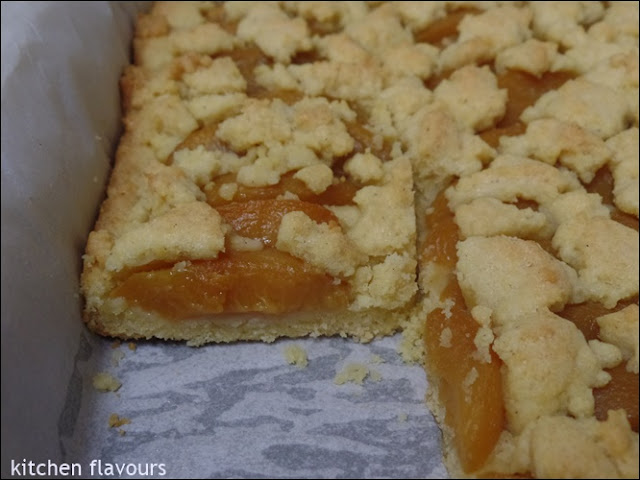 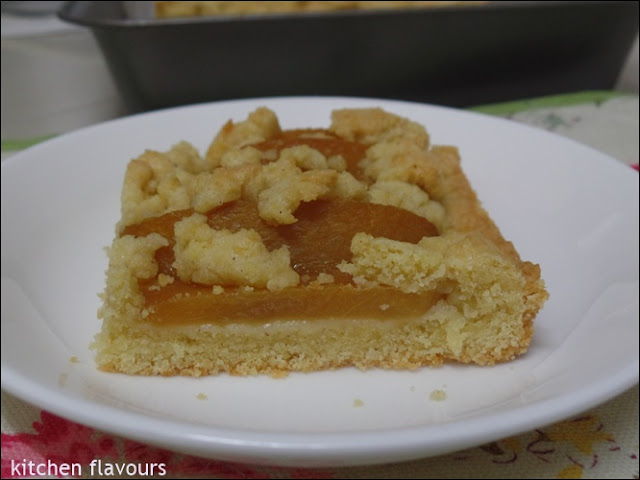 Posted by kitchen flavours at 9:16 PM 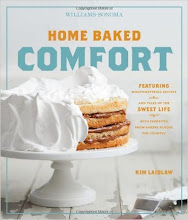